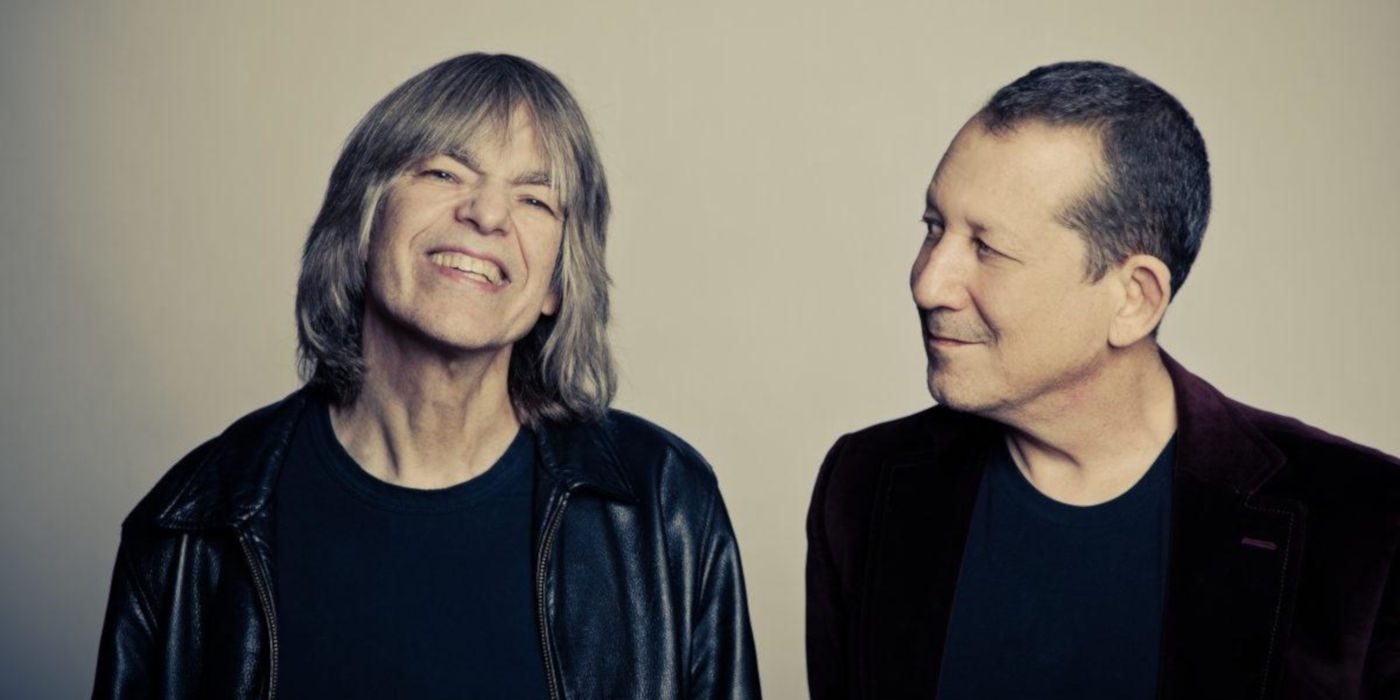 Mike Stern is a six-time GRAMMY nominated American jazz guitarist. To a generation of contemporary jazz guitar aficionados, he is regarded as one of the true guitar greats of his generation. A player of remarkable facility whose searing lines are informed mainly by bebop and the blues while also carrying a rock-tinged intensity, Stern made his mark with Miles Davis in the early ‘80s before launching his solo career in 1985. Since then he has released 17 recordings as a leader, six of which were nominated for GRAMMY Awards. Downbeat Magazine named him, “One of the 75 greatest guitarists of all time.”

Jeff Lorber Fusion came to life in the 70s when the pianist attended Berklee College of Music. A true clinician, Lorber has made it a point to study the long line of modern jazz pianists, including Herbie Hancock, Chick Corea Thelonious Monk, and McCoy Tyner. The group released their self-titled debut which quickly gained traction and became one of the most popular jazz acts, touring nonstop. Last year Lorber marked his 40th recording anniversary and in January 2018, he scored his first GRAMMY win for his Jeff Lorber Fusion recording Prototype in the category of Best Contemporary Instrumental Album.