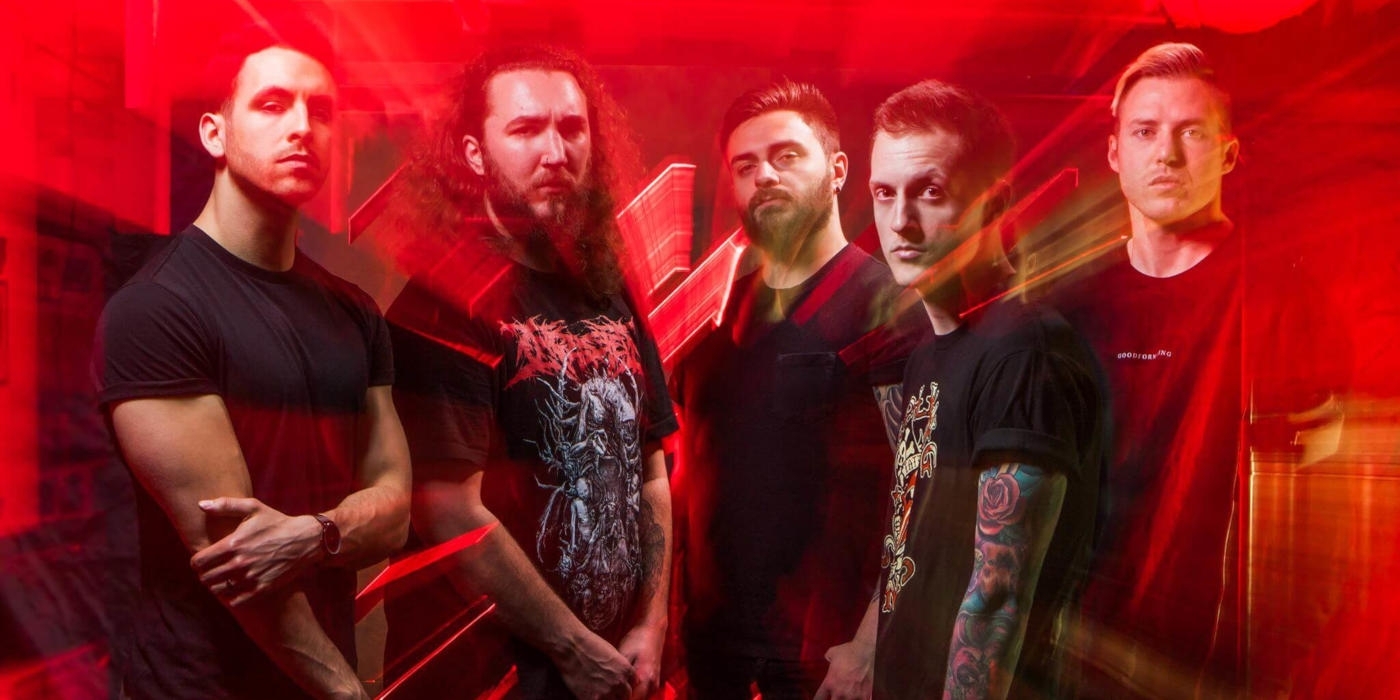 For the many who claim that rock music is a dying breed, I Prevail is a living testament to the contrary. Formed in 2013 in Southfield, Michigan, I Prevail's uncanny ability to bring diverse audiences en masse to their shows is a testament to their wide-ranging style. While some have made attempts to abandon rock music, I Prevail have unapologetically leaned in, outright demanding that their naysayers 'bow down'.

Their aggressive riffs and soaring choruses have become synonymous with modern rock. I Prevail's 2016 debut album 'Lifelines' was one of the most successful debut releases for a hard rock band in the last decade both in terms of sales and streams. The 'Lifelines' campaign took the band on a world tour that saw explosive growth, with nearly 600,000 copies sold to date.

I Prevail has persevered through adversity and a debilitating vocal injury that nearly ended the music career of co-vocalist Brian Burkheiser. Through his recovery and the accompanying anxiety that came with it, the band's sophomore album 'Trauma' was born.