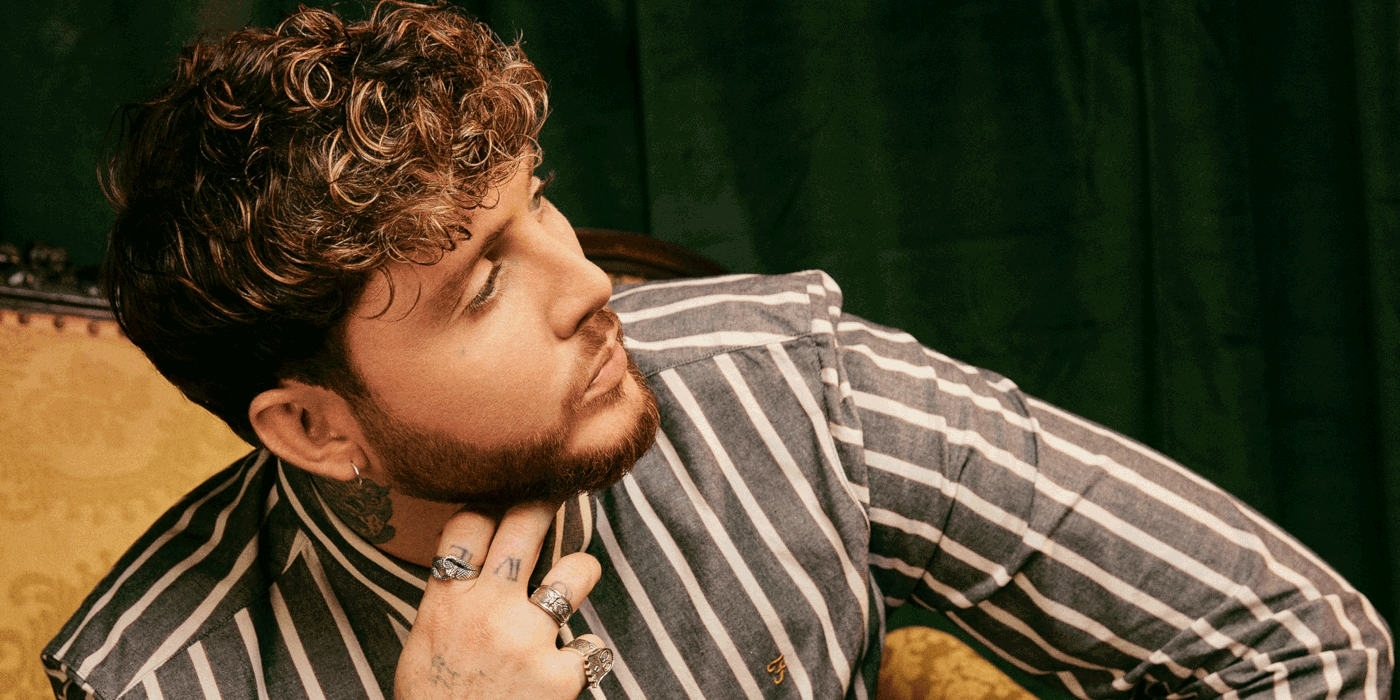 The news follows the release of James Arthur’s brand new single ‘Treehouse’. The single features US superstar rapper Ty Dolla $ign and British rising star Shotty Horroh. With its piano and beats, 'Treehouse' has its roots in retro hip hop, and is a feel good ode to survival and accepting that, some days, it's okay not to be okay, because it's what comes after that matters.

In total James has now sold over 25 million records globally. His recent duet with Anne-Marie 'Rewrite The Stars' from The Greatest Showman Reimagined has been streamed an amazing 251 million times, whilst his 2018 song 'Empty Space' has already hit over 100 million streams.

James has 22 million monthly listeners on Spotify and has had over 1.5 billion views on YouTube. His 2016 album "Back From The Edge" went straight to No.1 in the UK charts and has gone multiplatinum worldwide.

James releases his third album 'YOU', on October 18th, featuring the hit singles 'Falling Like The Stars', 'Naked' and 'Empty Space', alongside new songs with features from Travis Barker (Blink 182) and Adam Lazzara from Taking Back Sunday. Fans can pre-order the album here. The 17 song epic finds the global star at both his boldest and most promiscuous, with hard-hitting lyrics, a restless rifle through musical styles and the searing vocals of someone with plenty to get off their chest.