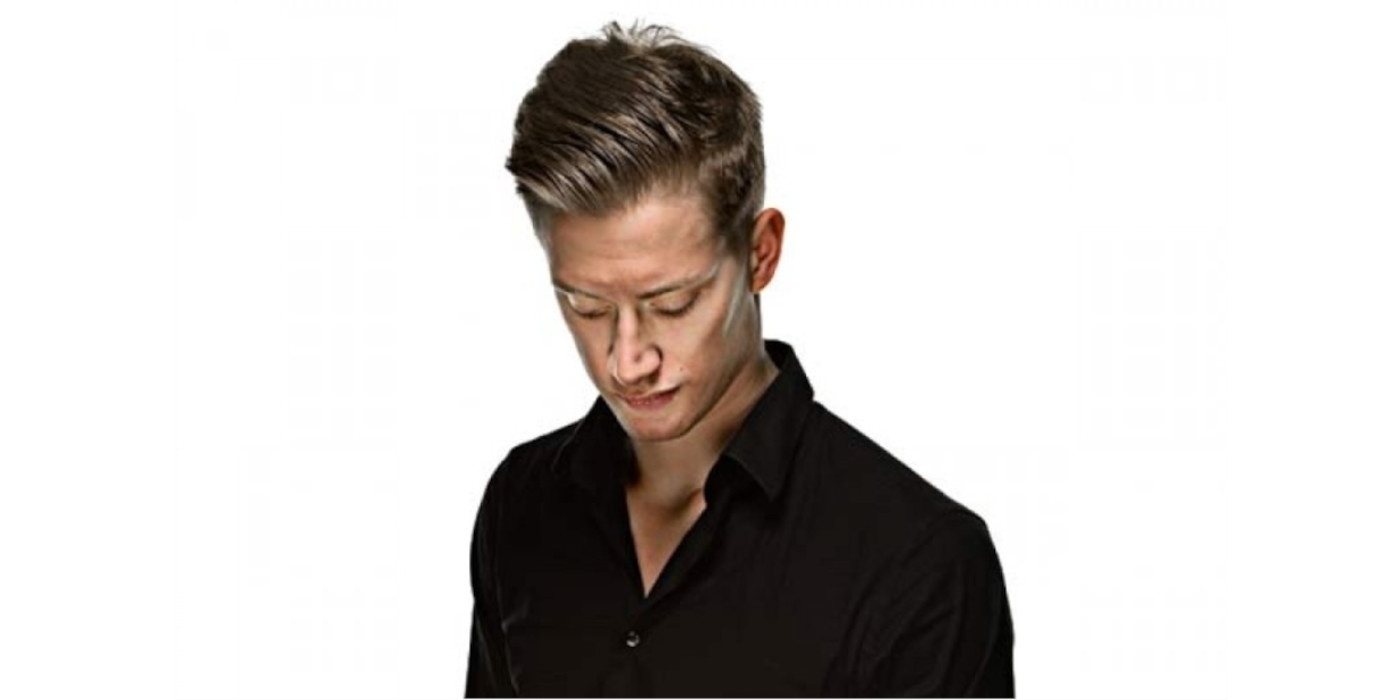 After the success of his two Netflix specials ‘DARK’ & ‘Jigsaw’, the smash-hit show returns from Scotland’s internationally acclaimed and award-winning comedy star. He has appeared on ‘Conan’ (a record 10x), sold out his shows across 11 consecutive Edinburgh Festivals, starred in 4 solo seasons in New York’s off-Broadway (including 30 performances in February) and received rave reviews from around the globe.

The "DANIEL SLOSS: X" tour played over 250 performances with extra cities selling out as fast as they were added and many cities begging him to return. Over the past few years he has toured across 35 countries, but since his Netflix shows are streaming in 190 countries (and in 26 languages!) there is still a bit of a way to go! We are delighted to welcome Daniel to Vienna and Graz once again.

Daniel's rave reviews from around the globe include: "Dirty, sweet and clever" (New York Times) "Smouldering... "X" is a stunner of a show... Deliciously dark stand-up" (Mail on Sunday, UK) "Hilarious... Devastatingly intelligent... Sloss is a festival highlight. See him!" (The Age, Australia)